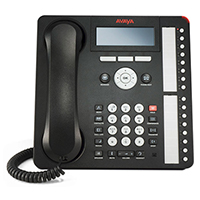 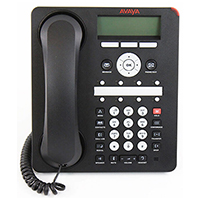 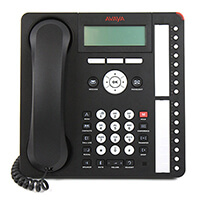 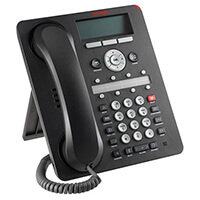 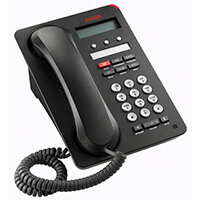 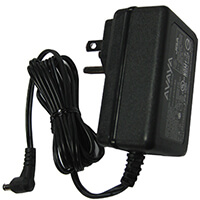 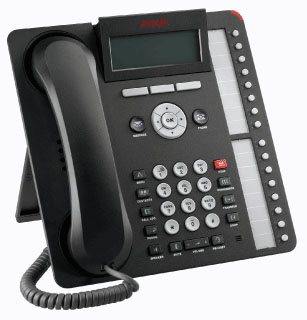 The 1600 Series IP Telephones - Avaya one-X™ Deskphone Value Edition is a family of cost-effective IP Telephones that deliver familiar features at an attractive price point for customers with basic communications needs with the Avaya 1616 & Avaya 1608 telephone or Voip telephone models.

The family includes a portfolio of phones designed to meet a range of end-user needs including the call center.

Designed as a stand-alone portfolio, these telephones may be intermixed with other Avaya IP telephones, especially the Avaya one-X™ Deskphones (9600 series).

Click below for more information about each model of Avaya's 1600 series VoIP phones.